The Lake District, also known as the lakes or Lakelands, is a mountainous region in North West of England. A popular holiday destination, it is famous not only for its lakes, forests and mountains, but also for its associations with the early 19th century poetry and writings of William wordsworth and the other Lake poets.

The Lake District now lies entirely within the modern county of Cumbria. All the land in England higher than three thousand feet above sea level lies within the National Park, including Scafell Pike, the highest mountain in England. It also contains the deepest and longest lakes in England, Wastwater and Windermere, respectively. 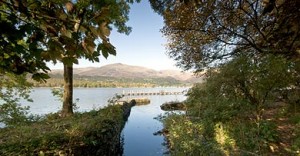 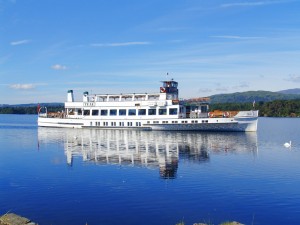 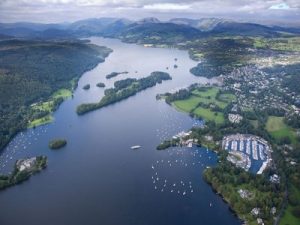 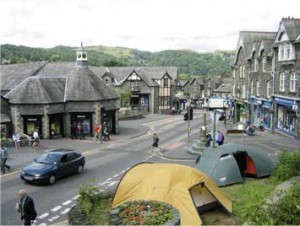 The unique landscape that inspired Wordsworth and Beatrix Potter today nurtures a new generation of writers, artists and musicians. Sculpture trails, poetry programmes,  street art and theater add up to a thriving cultural scene. The area has a fascinating heritage, too. In stone circles and Roman forts, in historic houses and museums, the past still echoes.

With 12 of the largest lakes in England and 3,500 kilometres of rights of way, the lake district is truly one of Britain’s breathing spaces.

For more information about the Lake district please visit www.lakedistrict.gov.uk. 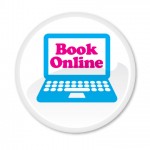